I came to Robert College in 1979 as a young physics teacher, all the way from Tarsus Amerikan Lisesi (TAL). For the previous two years TAL, RC, Uskudar Kiz Lisesi and Izmir Amerikan Lisesi had been conducting a joint regular physics competition. Before returning to the UK I was asked by the headteacher (Jim Maggart) if I would consider teaching at RC and so I found myself one day buried in the RC physics store cupboard looking through piles of disorganised apparatus.

It was here that I discovered some pieces of brass, clearly belonging to a nice piece of apparatus, which did not seem to belong anywhere. They had evidently been used for some student project in the past. I asked my colleague, Barrie Tranter then Head of Science, what on earth these pieces of brass belonged to. “No idea”, he said, “They’ve been there all the time I’ve been here and probably long before that!”. My curiosity was piqued and so I carefully collected all the pieces together and attempted to reassemble them into something recognisable.

After some time I had in front of me what I thought was a Morse code machine. A device for sending messages along a wire in the form of short and long pulses, dots and dashes. Each group of pulses formed a letter or number and so messages could be sent long distances along a telegraph wire. I was pretty pleased and asked Barrie if he had ever come across any more such brass pieces in the college as I realised then that you needed two such instruments, one at each end of the wire. “No”, he said, “never seen anything else like it, but it certainly could be a Morse code device!”. A year later I was asked to teach in the Orta school where to my astonishment I discovered another machine. In amongst the stuffed animals and gorilla skeleton (another story!) was a second intact Morse Code device. I now had two instruments, but what were they doing here?

Several years passed before I met May Fincanci who wrote The Story of Robert College Old and New: 1863-1982. May was attempting to piece together the archives of RC, and I had agreed to help her go through some documents in a room which was overflowing with records. This was around 1982/83 so May must have finished her book by then. Amongst other things (I discovered the first enrolment list for RC dated 1863), imagine my utter amazement when I read the name Sam* F B Morse at the bottom of an old letter! So here it was, the reason for the two machines being part of RC history. Morse had donated the machines, which by the way are not “models” as suggested in the library but fully working devices, to Cyrus Hamlin the cofounder of RC with Christopher Robert, because of his singular help with demonstrating the system to the Sultan, Abdülmecid I.

The year was about 1844 and Cyrus Hamlin was running the Bebek seminary where he had established a by now well-known laboratory for the instruction of engineers. Hamlin was the owner of a very fine set of batteries, which at the time were not easy to come by, remember the battery had only ‘just’ been invented a few years previously (1800) by Volta. It was a matter of great convenience to have batteries available near the Beylerbeyi palace where the system was to be demonstrated. Hamlin was not happy with the way the device worked and made recommendations for improvement. Unfortunately Mr Chamberlain who was working for Morse with Hamlin was drowned in the Danube on his way to Vienna to have the necessary improvements made. Finally in 1847 the stage was set and Cyrus was on hand to ensure that the batteries functioned correctly. All worked well and Prof. Smith who led the demonstration party suggested to the Sultan that any thanks should be sent to Prof. Morse. Consequently the very first European power to recognise the potential of the Morse Code machine was Turkey and that was in no small way due to the help provided by Hamlin who later founded Robert College. Rightly so, these machines form part of the history of Robert College and, for me personally, it is very pleasing to see them on display in the library.

Following the demonstration no telegraph line was built, at least not until the Crimean war in 1853. It is my belief that these two machines are the original two machines used by Prof Smith and Hamlin in the Beylerbeyi Palace in 1847. They were presumably collecting dust in Smith’s offices and simply collected by Mr Perkins on his way to see Hamlin and congratulate him on founding Robert College.

* The only reference I can find to Chamberlain visiting Constantinople gives the date as 1839. This was too early for Hamlin who arrived himself in 1839 and almost certainly too early for Morse to be presenting to the Sultan. Chamberlain’s visit was almost certainly around 1845 as the necessary improvements would not have taken 8 years and Hamlin would by then have had time to establish the reputation of his seminary!

Transcript of Morse’s letter to Hamlin.

By Mr Perkins who sails tomorrow for the Levant, I take great pleasure in sending you a set[t] of my telegraph instruments, in duplicate, furnishing two termini complete, and consisting of two registers, two receiving magnets, and two keys, handsomely mounted on walnut platforms. Accept them from me for your College, hoping they may be acceptable to Government, the Officers of the institution, and the pupils and be an agreeable appendage to your philosophical apparatus. I the more readily make this donation to an institution in the Turkish Empire, since I am proud to say that the first honorary acknowledgement of the value of my invention from a European Government was received from the late amiable Sultan Abdu[h]l Mejid Khan, being the Nishan Iftichar [sic] in diamonds, which honour has been since repeated, from other sovereigns in the bestowment of four several orders of knighthood.

May God bless you, and prosper your efforts to promote [h]is glory and the highest happiness of man. 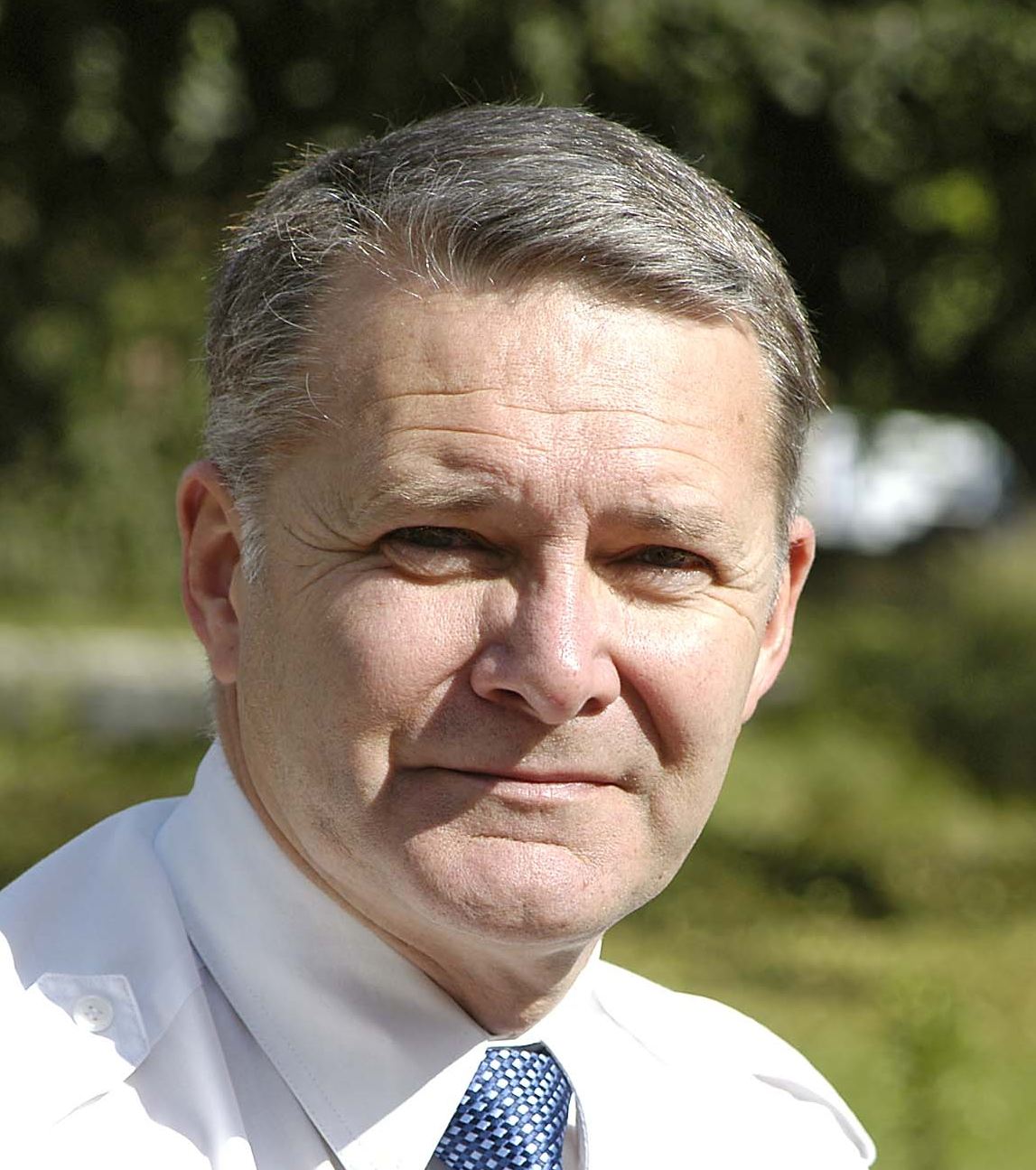